Maison Masmoudi is a fine pastry shop established in 1972 in Sfax, Tunisia, by Mrs Masmoudi, who developed and built on its tradition of excellence, and faithfully portrayed the richness of a modern and timeless history.

It is a vital part of our shared history and culture as one family, like every other family sharing both emotions and dreams. Throughout the years, this mother successfully bequeathed the passion for pastry craft to her own children. Within every recipe or every creation, a message of generosity and sharing is relayed.

Masmoudi is the first and successful Tunisian brand to internationalize and commercialise its products in more than 17 countries in Europe, MENA and North America.

As a result of our ambition and love for the brand, we have initiated contacts with the management during the year 2015 to see how to introduce the brand in the Netherlands, Belgium and Germany and how we can be of added value to the brand and its rich history.

After a dedicated market study we have won the partnership with Patisserie Masmoudi and we became part of the family and the official partner in the Netherlands and Flemish region.

We are an exclusive and a licensed partner of Patisserie Masmoudi Tunisia to sell and represent all their brand and products in the Netherlands and Flemish region for B2B and B2C.

We currently commercials our products via a local webshop: www.patisseriemasmoudi.nl

We plan to open 4 new stores in the Netherlands (Amsterdam, the Hague, Eindhoven, Nijmegen) and in Belgium (Antwerp). In addition, we plan to open a main Showroom in the Netherlands situated at a central place in Randstad e.g. Utrecht. We are stating new cooperation with a list of 5 stars hotels, well-known restaurants and Johan Cruijff foundation as well as Diabetici Fonds in the Netherlands to strengthen the position of Masmoudi brand in Benelux. The next step will be close a deal with a chained retail store to commercialize tailored Masmoudi packages. 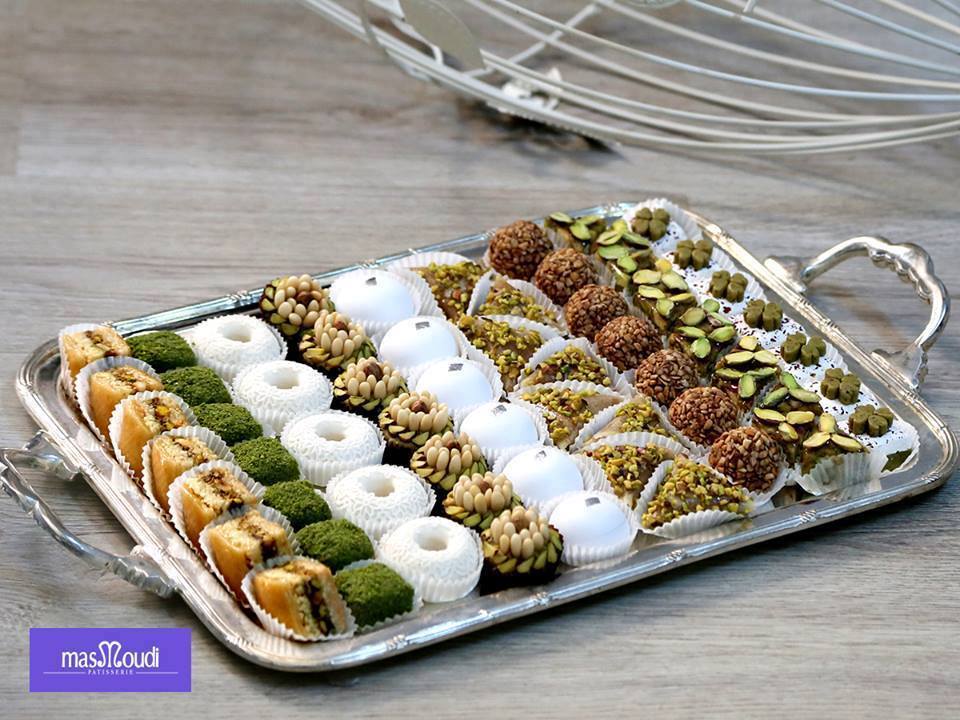 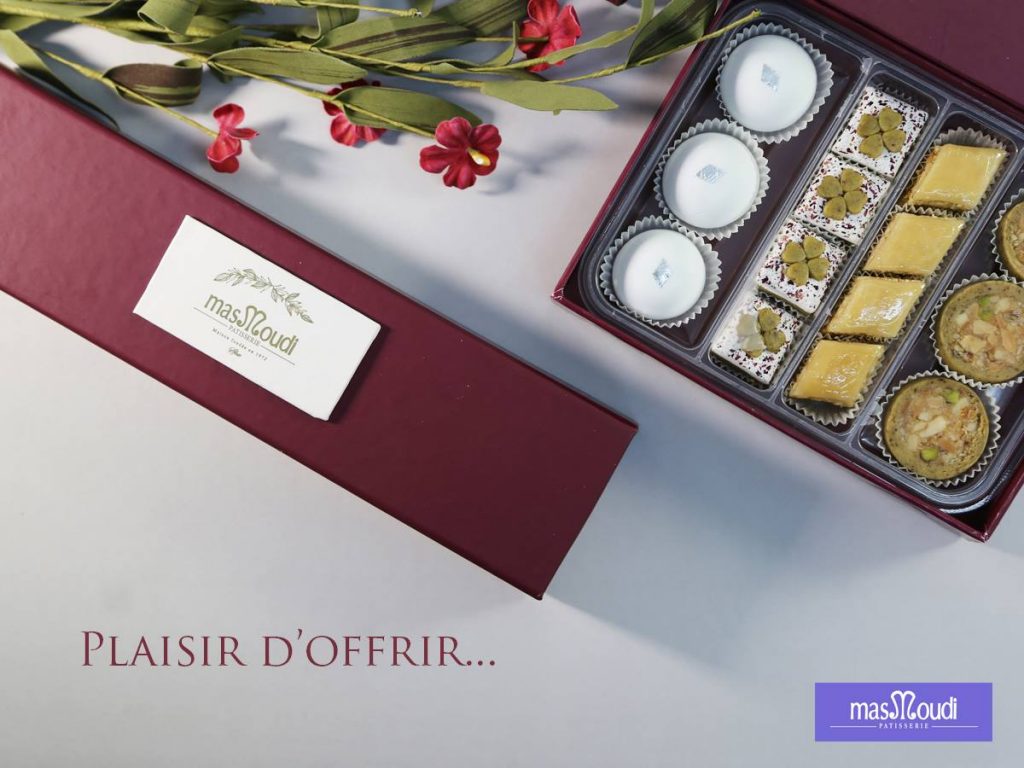 This website uses cookies to improve your experience while you navigate through the website. Out of these cookies, the cookies that are categorized as necessary are stored on your browser as they are as essential for the working of basic functionalities of the website. We also use third-party cookies that help us analyze and understand how you use this website. These cookies will be stored in your browser only with your consent. You also have the option to opt-out of these cookies. But opting out of some of these cookies may have an effect on your browsing experience.
Necessary Always Enabled
Necessary cookies are absolutely essential for the website to function properly. This category only includes cookies that ensures basic functionalities and security features of the website. These cookies do not store any personal information. The cookies defines under this category are absolutely essential for the website to function. Hence they are loaded by default irrespective if user consent. COOKIE DESCRIPTION PHPSESSID This cookie is native to PHP applications. The cookie is used to store and identify a users' unique session ID for the purpose of managing user session on the website. The cookie is a session cookies and is deleted when all the browser windows are closed. viewed_cookie_policy The cookie is set by the GDPR Cookie Consent plugin and is used to store whether or not user has consented to the use of cookies. It does not store any personal data.
SAVE & ACCEPT